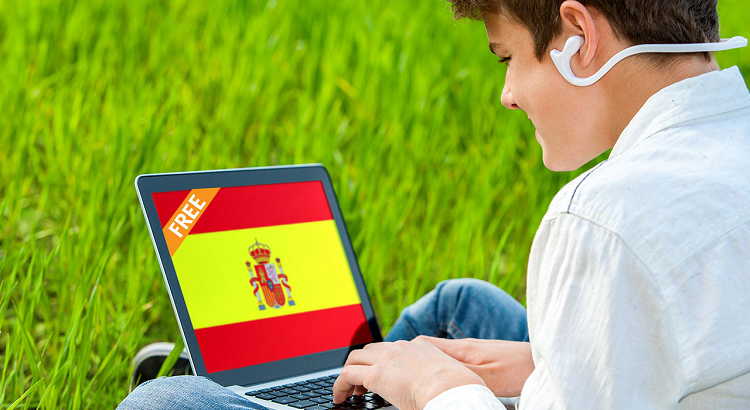 Spanish is one of the most widely spoken languages on the planet.  As a matter of fact, Spanish is the second most commonly spoken language; Chinese is the first.  While their Robotel linguistic roots could not be any more different, obviously, the Chinese and Spanish languages are similar in that there are many different dialects and variations used throughout the world.

With that in mind, though, Spanish is a smart choice if you are trying to learn a second language.

No matter which language you learn—and whether it is your native tongue as a child or a second language you study much later—the best way to study is get acquainted with the mechanics of the language and start hearing it used in a natural context.  You won’t understand right away, but this strategy becomes a natural part of communication.  Essentially, you will first learn things like:

Learning these three things at the start will make it much easier to get into learning how to speak Spanish in a real life context—conversationally–as you reach higher levels of study.  Basically, these are the fundamentals you need before you can move on.

Once you get your fundamentals down you can move on to a more intermediate level of study. While the first, introductory, level is more about exploring the language, the second level starts to introduce more conversational use of the language.  If you only wanted to understand Spanish—perhaps be able to read a book or newspaper in Spanish—then introductory exposure might be enough.  If you want to be able to speak in Spanish—perhaps to order food at a restaurant in Barcelona or to backpack through parts of Mexico—then you will need this second level.

It might also be important—particularly if you want to travel to a Spanish-speaking country—to enroll in a private lesson or two with an experienced instructor. This will give you the most opportunity to practice your conversation skills and get personal critiques on your pronunciation, to help you be more an effective Spanish-speaking communicator.