The Follies of the Education System 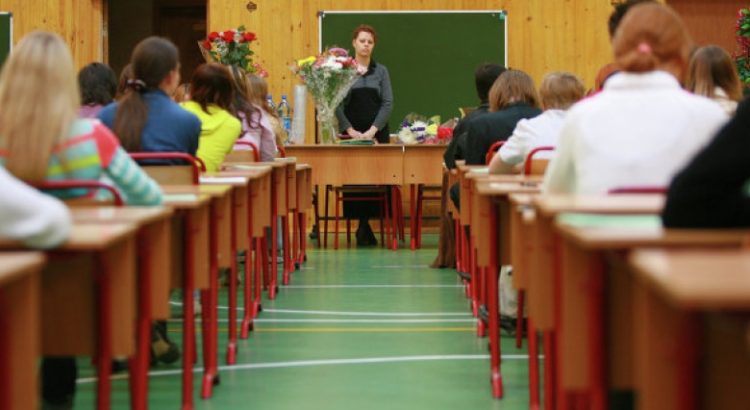 When it comes to education, it’s safe to say it’s a mixed bag. On the one hand, most of us are privy to some wizard like secrets of the universe accrued over thousands of years of human history without even trying, but, on the other hand, our education system is lacking in more ways than one. For example, while home ec may have taught you to seek out cost cutting measures like the latest Babies-R-Us sale, it didn’t prepare you for the most important parts of maintaining a household, and that’s maintaining relationships, something humans are terrible at and yet must continue to do. As a matter of fact, go ahead and consider social interaction, in general, to be one big failing of the education system as it stands. Only in college do you ever get to peek behind that particular curtain, despite the fact that it’s one of the most important aspects of human life.

If you ask me, and it’s my article, so it’s a safe bet, the myriad problems of the educational system, such as the fact that I learned the word “myriad” from a song, not from an English class, come down to our priorities as a society. To put it bluntly, capitalism is ruining education, or, rather, it’s delaying the progress of our educational system. You see, schools as we know them seek to accomplish one thing, and that’s produce workers, when the promise inherent in the concept of school is another, to imbue students with knowledge that prepares them for life. You might say that the current system does this, as work is an important facet of human life. However, I would strongly disagree. It might prepare you to work, but it doesn’t prepare you for the tangled web of working a dead end minimum wage job with a kid on the way, and it doesn’t prevent you from ending up in that trap.